Kunshan city is an emerging, modern metropolis with a history dating back more than 2,000 years. Located at the heart of the Yangtze River Delta region in eastern China’s Jiangsu province, it neighbors both Shanghai and Suzhou, two dynamic cities. It also boasts a rich collection of cultural heritage, as well as picturesque rivers, lakes and forests.

The city is today home to about 1.6 million people. Its superior mix of natural and urban landscapes (rivers and forest occupy over a quarter of its 359-square-mile area) has attracted residents from around the world.

Kunshan is widely considered a successful model of China’s social and economic development. The city has consistently topped Forbes China’s list of the mainland’s best county-level cities. In 2010, the local government also received the UN-Habitat Scroll of Honor Award in recognition for its contribution to housing development.

The city has multiple Fortune 500 companies and other leading enterprises, as well as several high-tech and economic development zones.
History & culture

Since being established in the Qin Dynasty (221-206 B.C.), Kunshan has played an important part in many chapters of Chinese history. It has been home to many historical figures including mathematician and astronomer Zu Chongzhi of the Northern Wei Dynasty (386-534) and geographer Gu Yanwu, writer Gui Youguang and painter Gong Xian of the Ming Dynasty (1368-1644).

The city is also the birthplace of pianist and composer Ding Shande, as well as astronaut Fei Junlong, who took part in China’s second manned spaceflight.

In terms of culture, it’s impossible to talk about Kunshan with mentioning Kunqu Opera, which originated in the area and is one of the oldest forms of Chinese opera. The art form dominated Chinese theaters in the 16th and 18th centuries. In 2001, it was listed by UNESCO as a Masterpiece of the Oral and Intangible Heritage of Humanity.

The area is also famed for its well-preserved ancient water towns including Bacheng, Jinxi, Zhouzhuang and Qiandeng.

The central and state-of-the-art Kunshan Culture and Art Center hosts more than 350 cultural performances each year, including Kunqu Opera and theater shows, as well as regular art exhibitions, painting and calligraphy workshops, and many other free activities. 
Kunshan has a wealth of commercial areas and malls offering a mix of stores, restaurants and entertainment venues, as well as many recreation areas for watching or taking part in almost any sport.

Dayu Bay, a picturesque spot just five minutes’ walk from the Duke Kunshan campus, has restaurants serving Chinese and Western cuisines along with bakeries, bars (including a Duke-themed sports bar), clothes stores, a gym and a rowing club. 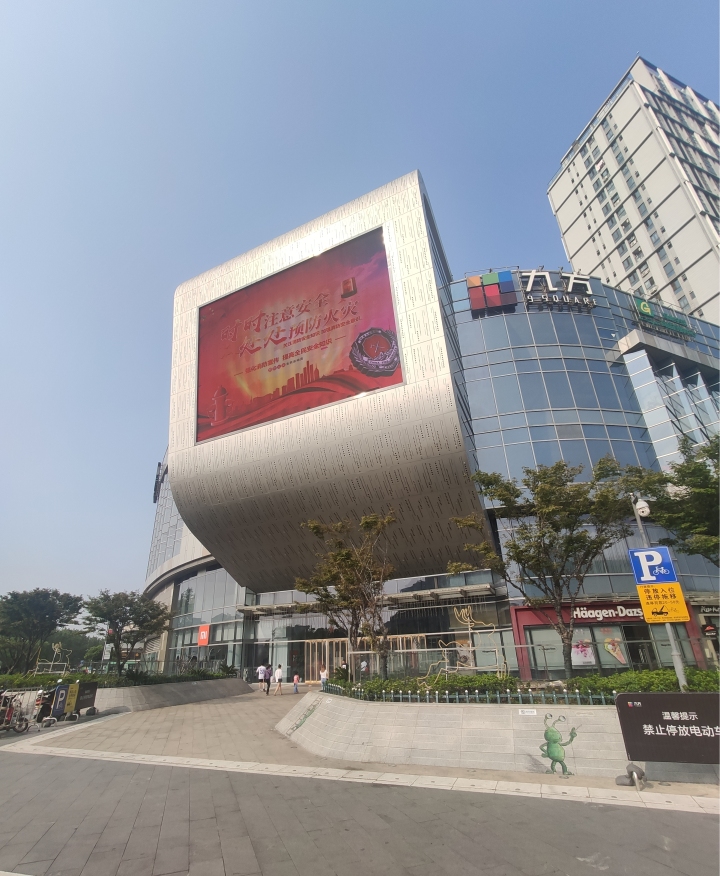 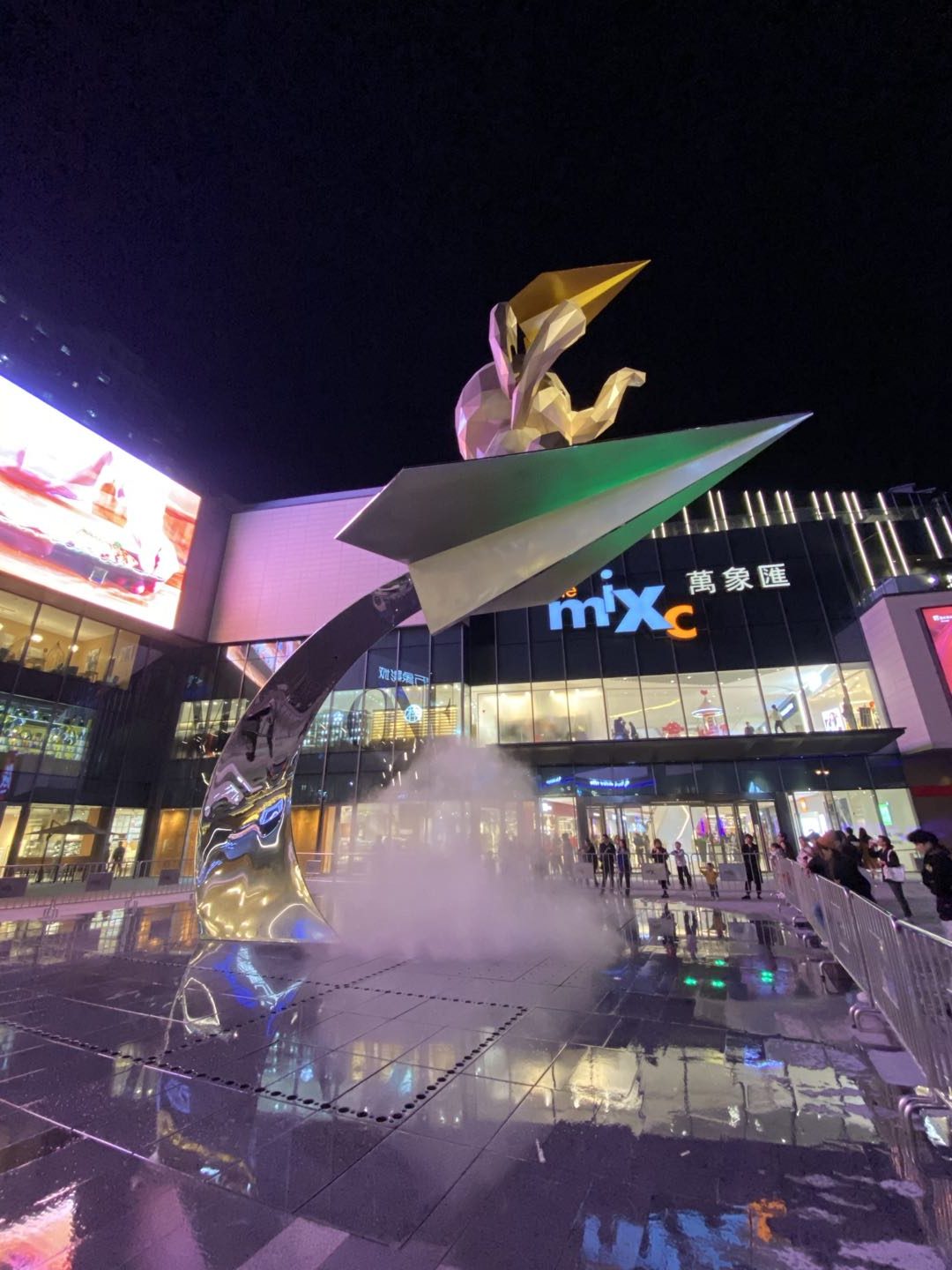 The large, central Sports Center has a 30,000-seat stadium, which is home to the city’s soccer team, Kunshan F.C., and has recreation facilities for basketball, table tennis and badminton, among other sports. The center has hosted multiple national and international events.

For fans of shellfish, the freshwater Yangcheng Lake itself is famous for hairy crab, which is considered a delicacy in China.

Zhengyi Old Street also offers an authentic taste of traditional life in Jiangsu – it’s one of the only places to buy bulb wonton, a local specialty – while the bird and flower market, where vendors are spread through a network of narrow alleys, is a visual feast.
Sightseeing

Kunshan is a city with something for everyone. For nature lovers, there’s Forest Park, a 3,151-acre ecological wetland filled with a variety of plants, wildflowers, fruit trees, lotus ponds and bamboo gardens. Tinglin Park, with its green peak and clear waters, also welcomes hundreds of thousands of tourists each year. Both parks are fairly central and offer a scenic escape from the developed downtown area.

Another great attraction is the grand Chongyuan Temple. Originally built around 1,500 years ago, the temple sits on an artificial island on the edge of Yangcheng Lake and is home to largest indoor Avalokitesvara and many other precious relics. 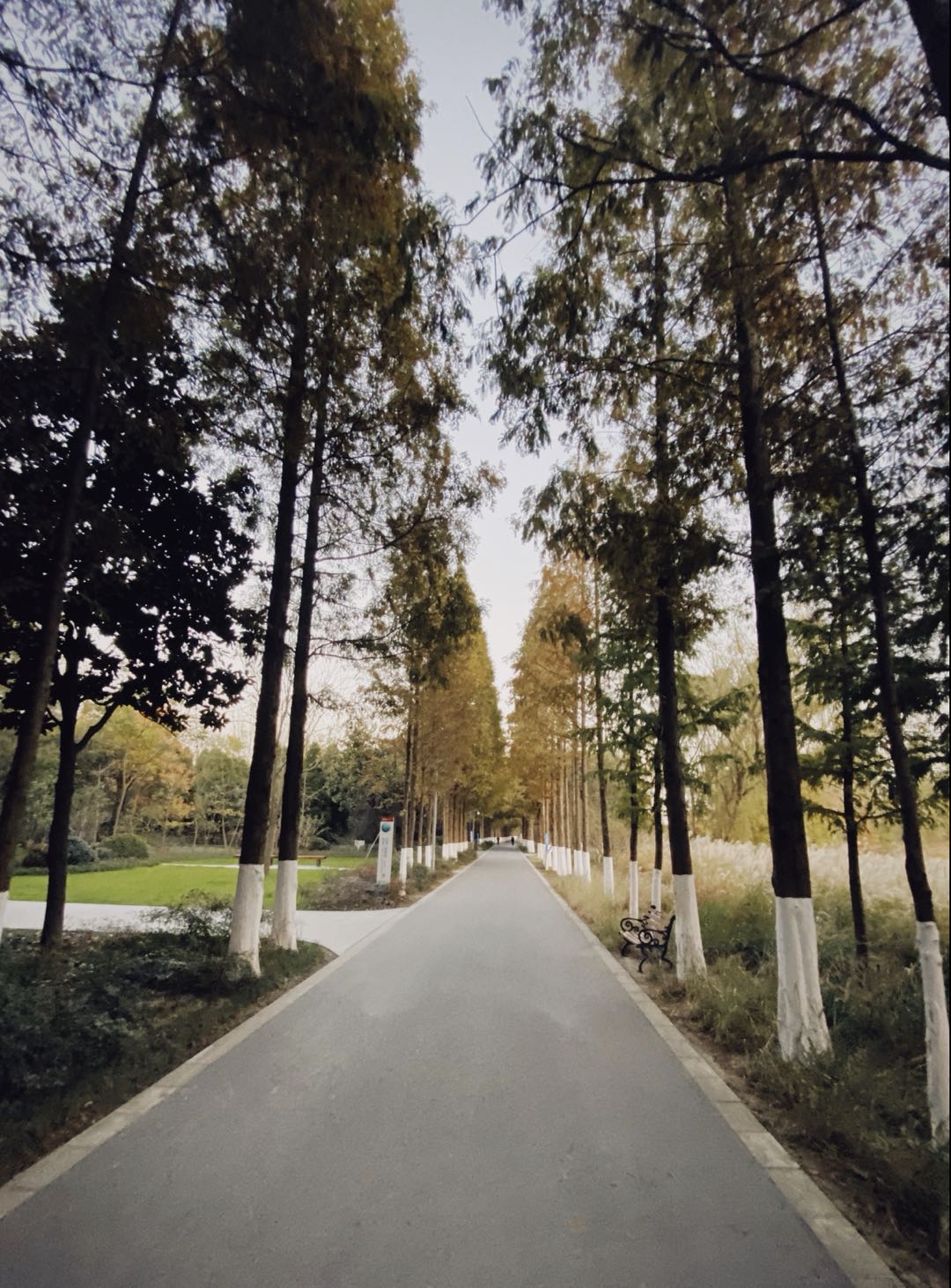 In addition to its comprehensive inner-city bus network and easy-access bike rental system, Kunshan is also connected to its neighbors Shanghai and Suzhou by high-speed rail services, subway lines and express buses.

For more information about the city, check our “Fun in Kunshan,” a handy guide produced by Duke Kunshan’s Language and Culture Center.